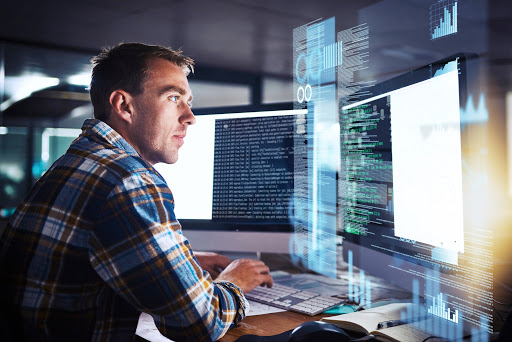 I started my coding career with JavaScript based end-to-end testing but soon branched out to AngularJs and TypeScript based fronted development. I spent almost 2 years exclusively on the UX side of web development during which I had the opportunity to learn about Android app development as well.

I worked on a car wash kiosk system next where my primary focus was the programming of the payment devices in Rust but I also implemented the UI of the kiosk in Angular and an admin app for Android devices.

In the past couple of years I was designing and working on a Play framework based server application in Scala using a Sangria/GraphQL API and an MSSQL database.

Back to the team